Web developer work on an application with multiple programming languages, So he writes code or update existing code and uses an editor according to their requirements. So code editor is a very useful tool for a developer. Now let me explain the top 10 free source code editors for developers.

You need a code editor powerful enough to handle anything you can throw at it, whether you are a novice web developer or a veteran code junkie.

This could only be the main part of your toolkit. Since this is a continuous search for most of the field, we wanted to provide some of the best options—free and premium—for you to integrate into your workflow.

What are Free Source Code Editors?

The software that is specifically designed to support developers in coding is code editors or source code editors. These are actually text editors with some additional functionality to handle and edit code. It may be stand-alone or it may be part of the Integrated Development Environment (IDE).

A text editor is used to edit text files as the name suggests, and there’s nothing great about it. The notepad is an example of a text editor.

Code editor, on the other hand, is specifically meant to modify the code. They provide you with a variety of features such as auto-indent, bracket matching, variable colors, keywords, comments, preprocessor directives, strings, etc.

Code editors are generally integrated with the IDE (Integrated Development Environment). There are only a few standalone code editors like Notepad++.

The special function of code editors

Structure Editor is a form of the coding editor, or we may claim that it is a functionality that is included in the editors. Structure editing is used to modify the structure of a code based on a syntax tree. The syntax tree is nothing but the structure of the code that is written in the programming language.

How do code editors help programmers?

It lets you handle indentation more quickly and also provides auto-formatting so you don’t even have to apply indents yourself most of the time.

It formats the text as you want it, and it also provides syntax highlighting that makes it easier to read the code.

Editors will provide auto-fill so that you don’t have to type a long variable, function, or class name over and over.

It will also automatically close brackets, quotations, parentheses, and other symbols that have an open and closed side.

It can also automatically add import statements as needed, which would otherwise be a real pain and is typically difficult for new programmers to find out.

Editors can provide information about arguments and return types for methods, so you don’t have to look at them every time you use a method that you don’t know about.

It can check for errors as you type, saving tons of time that you would otherwise need to spend on compiler debugging or running time errors.

It can also provide useful tools to update things automatically when you change the name of a variable or class or the location of a class file.

See also: What is Hourly Protection on Upwork?

The application enables you to execute the following functions directly from the application. These functions include integrations with other technologies such as Grunt, Vagrant, PhoneGap, grunts, and many more like them.

You can also perform unit testing for all of your quality assurance processes, debugging to make your code error-free, and refactoring.

This application is available for use by Windows, Linux, and Mac device owners from around the world.

Price: a free trial is available

Let See:  How to fix Apache not starting on XAMPP?

Geany is an editor that uses the GTK+ toolkit. It also has several basic features of an integrated development environment. The tool supports a lot of file types and has some nice features.

It is an excellent cross-platform editor that can manage and run several code files simultaneously at once. Another feature developers love about this application is that from their remote workstation, which can be anywhere in the world, they can edit their code.

For web developers and programmers, this application provides several different options that can help them write code, websites, and scripts for quality testing of their applications.

Vim is another program that is allegedly extensive and can be considered to be an IDE inside itself. It is a highly advanced open-source code editor that allows you the ability to change the program to your taste as a developer.

With the support of software-embedded Vim editors and UNIX systems, the program can handle all of the developers’ text-editing activities in no time at all, whether the application is used online or on the premises.

Notepad++ is a popular free-to-use C++ code editor. It uses a pure win32 API that provides greater speed of execution and limited program size. It only works in the window environment and uses the GPL License.

Atom is one of the most popular and useful code editors on this list. Used by millions of developers all over the world, this is a wonderful application with a very basic UI that improves its usability.

One of the cool features of this best free code editor is that developers can submit packages directly from the program. Atom is available for use on various platforms: Windows, Linux, and Mac computers. If you’re a Mac OS user, this is the perfect time for you to take a shot of this tool

One of the most powerful and time-saving features of this application is its infusion of A.I.

This means that the program reads all the code that the developer writes in the application. As a result, auto-responses for writing code are created. These responses are based on variable types, feature descriptions, and main modules.

Let’s See:  How to install XAMPP on Windows 10?

Brackets is a lightweight tool designed by Adobe. It’s the best text editor for open source. It provides you toggle between the view of your source code and the browser.

Another code editor on this list, one of the most famous code editors, is NetBeans. It is open-source software that developers can use to develop applications using programming languages such as PHP, Java, and C++, among many others.

This software also includes features such as code analyzers that can debug your code for you and converters to change anything that needs to be modified.

Kite is a Code Editor that automatically completes several line codes. The editor supports more than 16 languages. It makes your code faster without any hassle.

What is Python and why it is used?

Tech Support July 28, 2022 • Comments off
Python is an interpreter, object-oriented, high-level programming language with dynamic semantics. It is a high-level and built-in data structure language.… Tech Support January 2, 2022 • Comments off
One of the most challenging tasks for people to make a career in programming is to decide which language to… 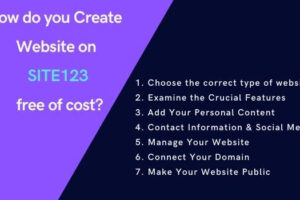 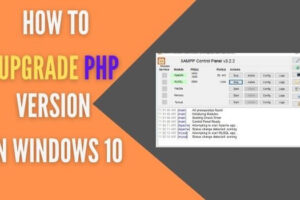 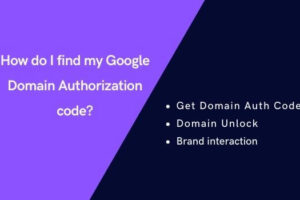 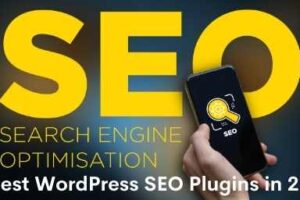 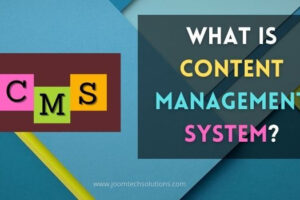